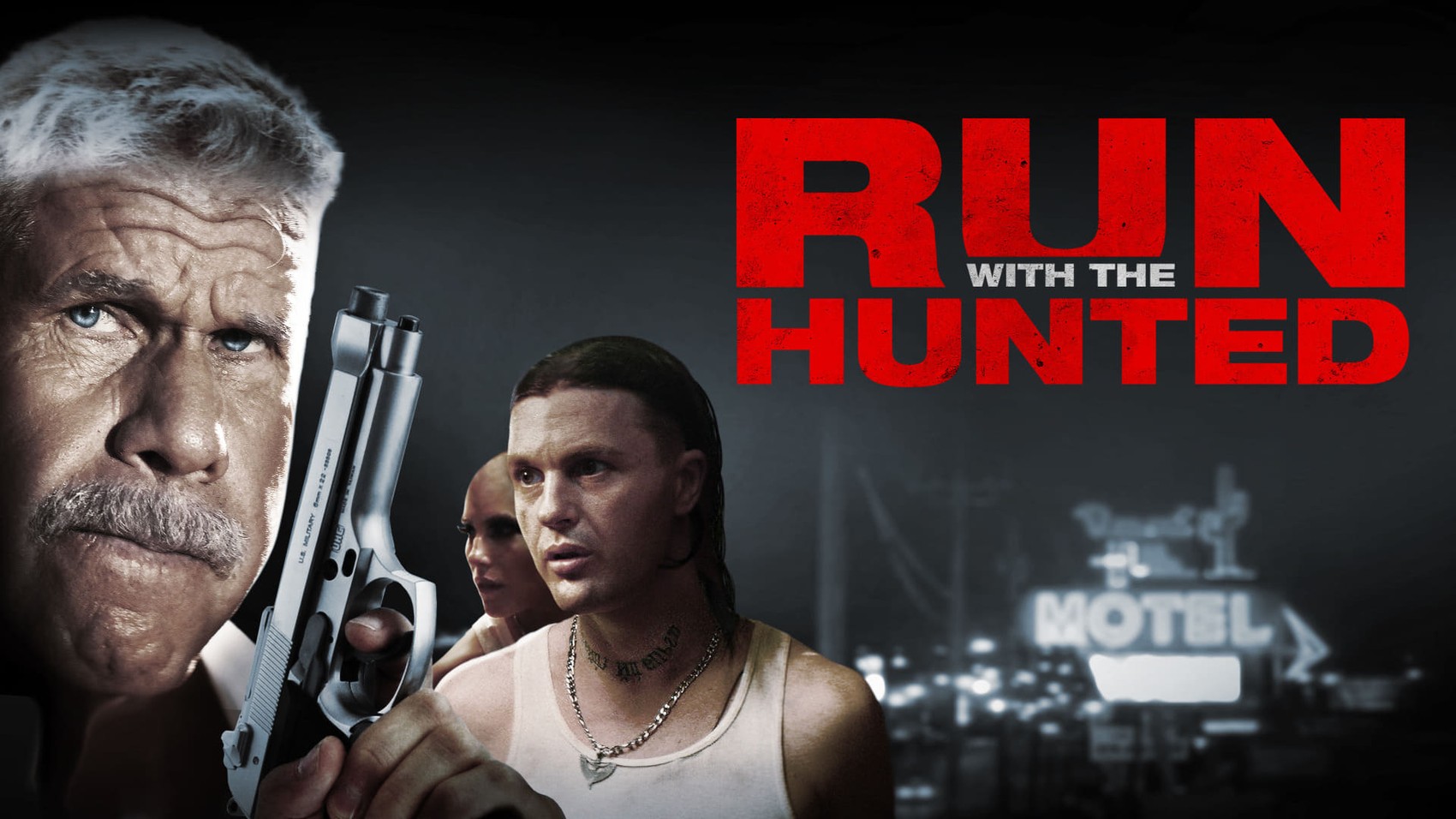 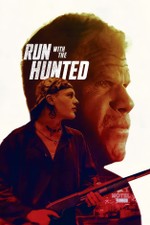 Run with the Hunted Soundtrack

Oscar, a young boy, commits a noble murder and is forced to runaway from his rural hometown, leaving behind his best friend, Loux. He escapes to the nearest city, where he is inducted into a gang of child street thieves. His innocence slips away as he is introduced to love, murder, and corruption. 15 years later, he has forgotten his past and become the leader of this band of lost children. When Loux moves to the city in search of work, she takes a job with a struggling private investigator. Stumbling upon Oscar's missing child report, she takes it upon herself to find the boy who saved her life.