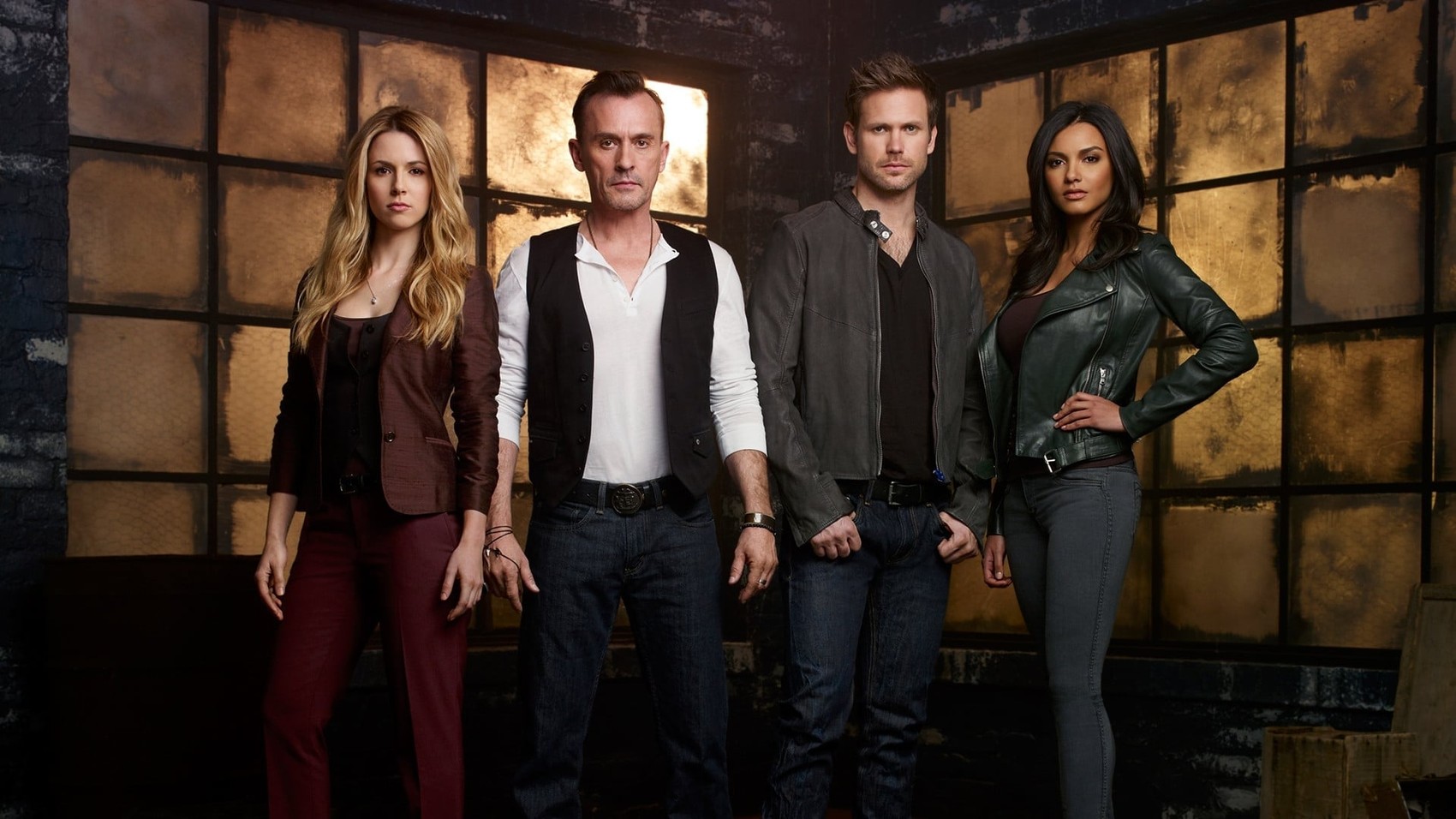 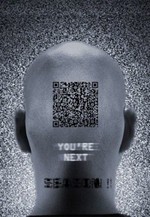 Stuart tasks Nate with deciphering the copy of Kellian's manuscript but Cameron remains skeptical that Nate can uncover the answers about the Moon Hill parents. Nate reveals to Stuart that 32 followers disappeared from Moon Hill, and gives Stuart a phone number that he found repeated in the manuscript's code. Jeff and Skye remain in hiding from the True Believers, now that Stuart knows that they know his true identity. Meanwhile, on the inside show, Billy has tracked Henry, the killer of Kelly and Meadow's parents, and holds him captive. Kelly begins to unravel emotionally as she wrestles with unresolved feeling about her parents' murders.