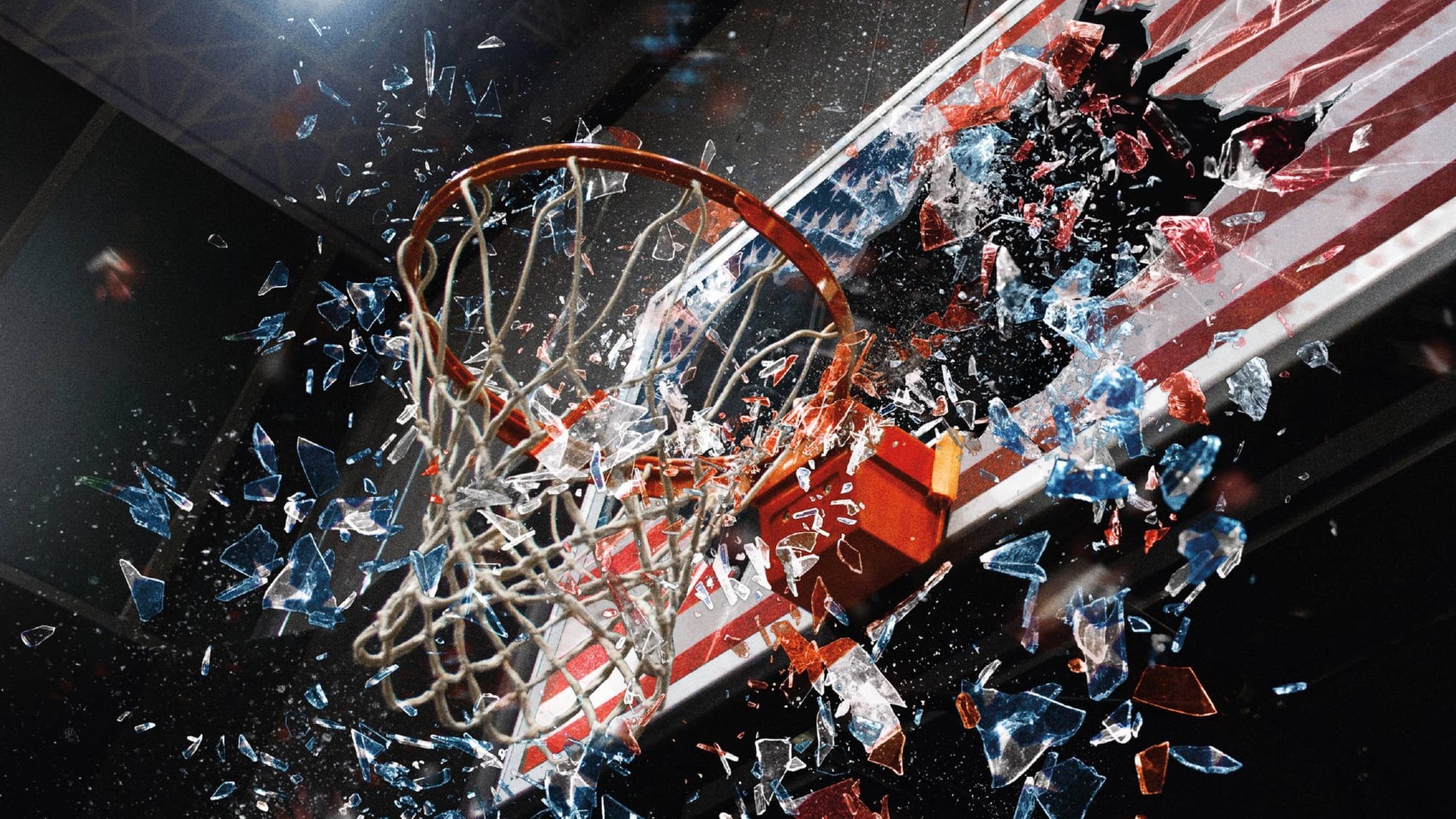 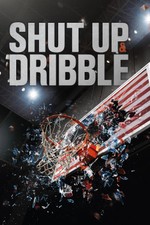 Prompted by Laura Ingraham’s public criticism of LeBron James and other NBA players' outspokenness on the current political climate, the first episode is an exploration of the league’s social and cultural influence across time. Bill Russell, Kareem Abdul-Jabbar and Oscar Robertson risked their careers and paved the way for generations of future players. Julius “Dr. J” Erving’s style of play laid the groundwork for Larry Bird and Magic Johnson (and David Stern) to catapult the NBA into an era of higher visibility and prosperity.